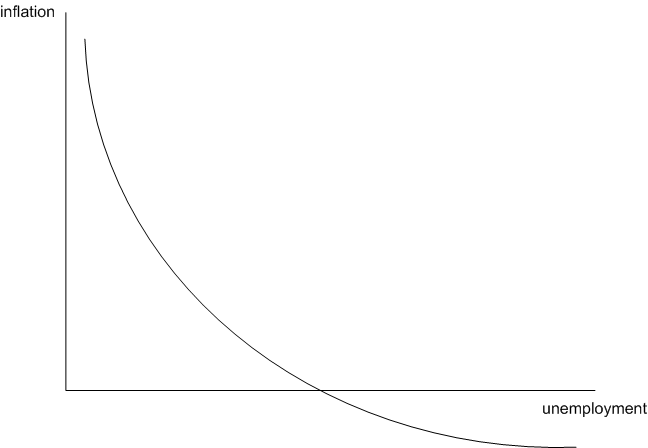 Following the discovery of this relationship, governments attempted to use this as a policy tool. However, as shown in the UK in the late 1960s, any attempts to exploit the Philips curve relationship will cause the curve itself to shift, due to changes in expectations in the economy.

The Phillips relationship still appears to exist, however.  The Bank of England recently reported that inflation was lower than expected; the day after, newspapers were reporting that unemployment was reaching record levels.

Further details on the Philips curve can be found here.